The 2016 NFL season saw plenty of rookies breaking out and young players emerging into the forefront, but it takes a lot more than one big performance to become a top jersey seller throughout an entire calendar year. The NFL is dominated by household names who have built their brand over years of stellar play, but 2016 represented a changing of the guard with a number of rookies ranking at the top of the NFL’s top 50 best-selling player jerseys of 2016. (Top 50 best selling NFL player jerseys is based on sales data of Fanatics Inc across NFLshop, Fanatics & Fansedge for the period of July 2016 – January 2017). See the best-selling jerseys in the NFL updated every month on NFL shop. 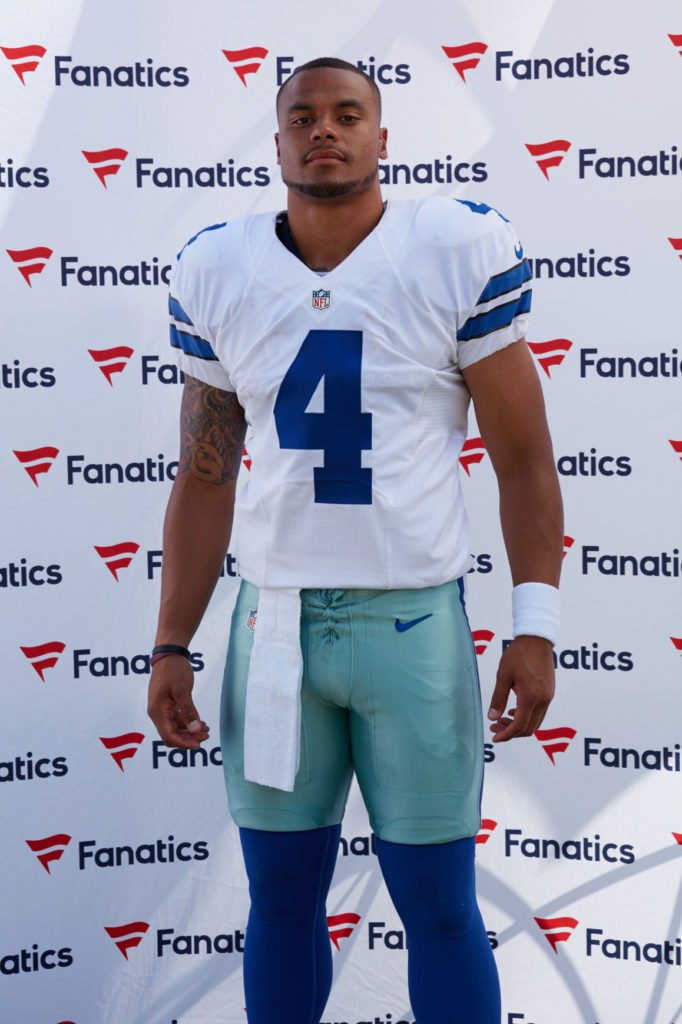 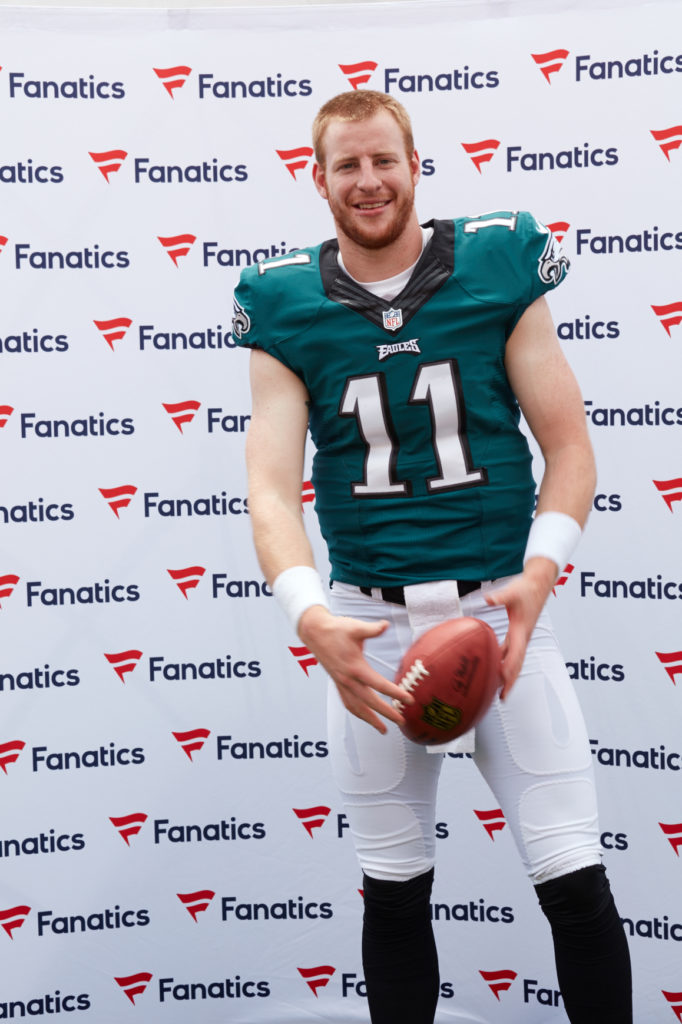 The 20 – 50 top selling player jersey’s in the NFL for the 2016 season are (which includes retired players like Joe Montana):