The Evolution of the St. Louis Cardinals Jersey

The St. Louis Cardinals are known for their sportsmanship and following the unwritten rules of the field. They stick to the fundamentals of the game and create a sea of red in the stands at every game.

But if one thing about the team is transcendent, it is the Cardinals logo. It’s been pretty much untouched since 1920 – except for the late ’50s, when they gave the Cardinal a bat to swing.

Much like their fellow founding members of the National League, the Chicago Cubs, the Cardinals received their present nickname from a local sports writer.

Before the Big Red: The Perfect Browns

Under their first name, the Browns, the St. Louis ball club entered the American Association before switching over to the senior circuit in 1892. A few years later, the team played under a new name – the Perfectos.

The Perfectos wore red-striped stockings and jerseys with a red trim. Willie McHale, with the St. Louis Republic, wrote, “Oh, what a lovely shade of Cardinal.” In 1900, the team name was officially changed from Perfectos to Cardinals.

Twenty years later, the team began using the Cardinal bird as their logo. Over the years, their uniforms remained remarkably consistent, except for a small stretch of wackiness during the late ’70s – powder blue road uniforms. Overall, though, no team in baseball history has kept a stricter adherence to similar home and away kits as the Cardinals. 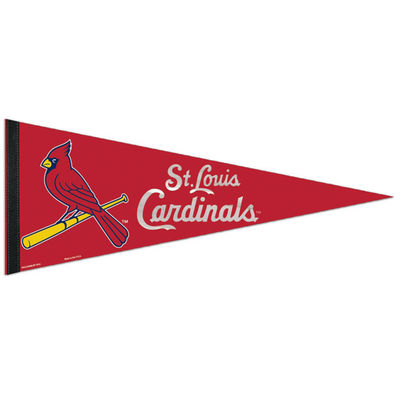 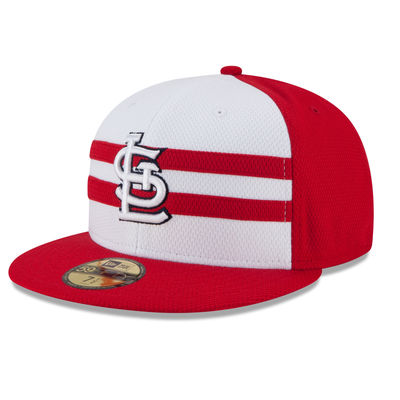 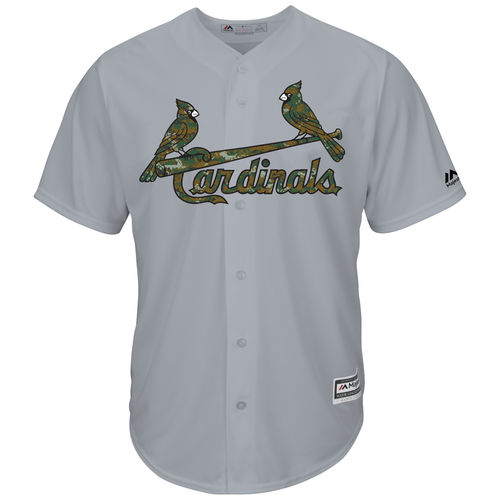 With an established pattern of consistent, classic uniforms, no drastic changes seem on the horizon. Perhaps the best bet would be to retire the numbers of some of the past decade’s World Series champions. Yadier Molina comes to mind – whenever he decides to hang it up.

Currently, the 12 retired numbers include the following: For more history about the Cardinals, or to purchase your own throwback jersey, visit Fanatics.com.